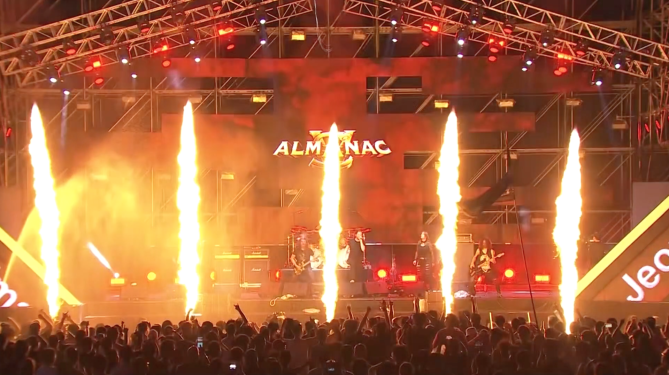 I'm proud to be part of the symphonic power metal band ALMANAC, formed in 2015 by Victor Smolski (Ex-Rage). Two years later I joined the band and played bass on the albums "Kingslayer" (2017) and "Rush Of Death" (2020). 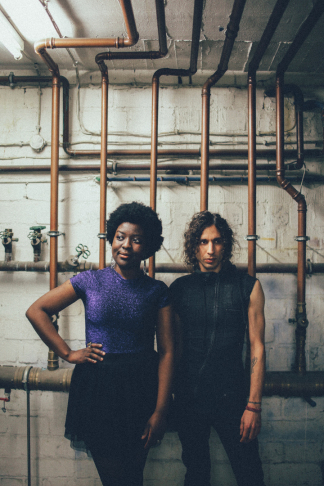 Founded in 2011, Spheroid started out as a one-man band playing drum'n'bass influenced music. I have released two albums on Bandcamp: Twilight Areas (2011) and Skein (2013). In 2015 singer Melody Ntem joined Spheroid and the band has been a duo ever since, releasing their debut album "Center of Gravity" in 2018. "Center of Gravity" is an interstellar journey to the planet of downbeat, drum'n'bass and danceable electronic music. 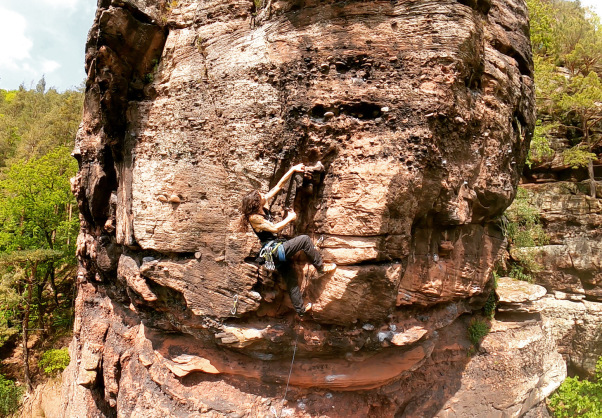 The most important thing besides music in my life is climbing. I'm working as a freelance climbing coach and route setter at Kletterfabrik Köln.

During the corona crisis I edited a few climbing videos and composed and produced the soundtracks.